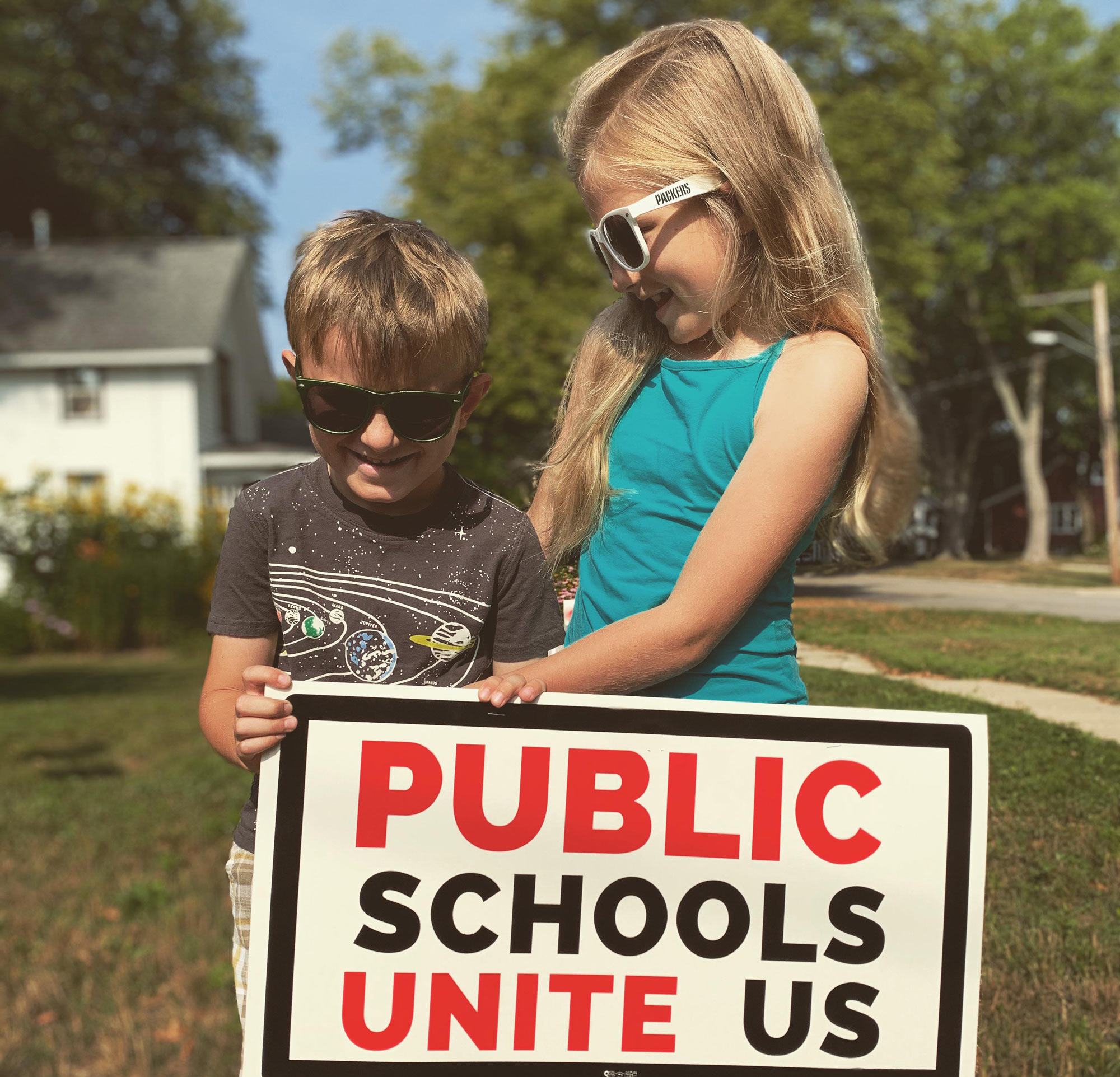 School districts in Wisconsin faced right-wing attacks, and over 16 recall attempts focused on manipulating and driving hysteria around issues like Critical Race Theory and COVID vaccines. When regressive forces sought to create anger over COVID protections and curriculum that acknowledges the history of racism, the Wisconsin Public Education Network (WPEN) responded by supporting communities and school districts across the state. The organizing worked, and public education champions defeated every school board recall attempt. These victories include Mequon-Thiensville, where incumbents won by over 15 points over a well-funded reactionary slate of candidates.

WPEN is a non-partisan organization focused on positive values-based messaging and the goal of creating thriving public schools that provide safe, welcoming environments for all. Through years of organizing, WPEN has established grassroots teams in almost every school district in the state. These influential local leaders hold budget briefings, train community members, and advocate for better education.

In 2021, WPEN convened experts to understand the narratives around Critical Race Theory and to unpack the attacks on students’ freedom to learn accurate history. They supported thoughtful vaccine and mask policies — ones that would promote public health and garner public support. They provided messaging toolkits to educators and community members while helping the people most directly impacted by educational policy advocate for their community.