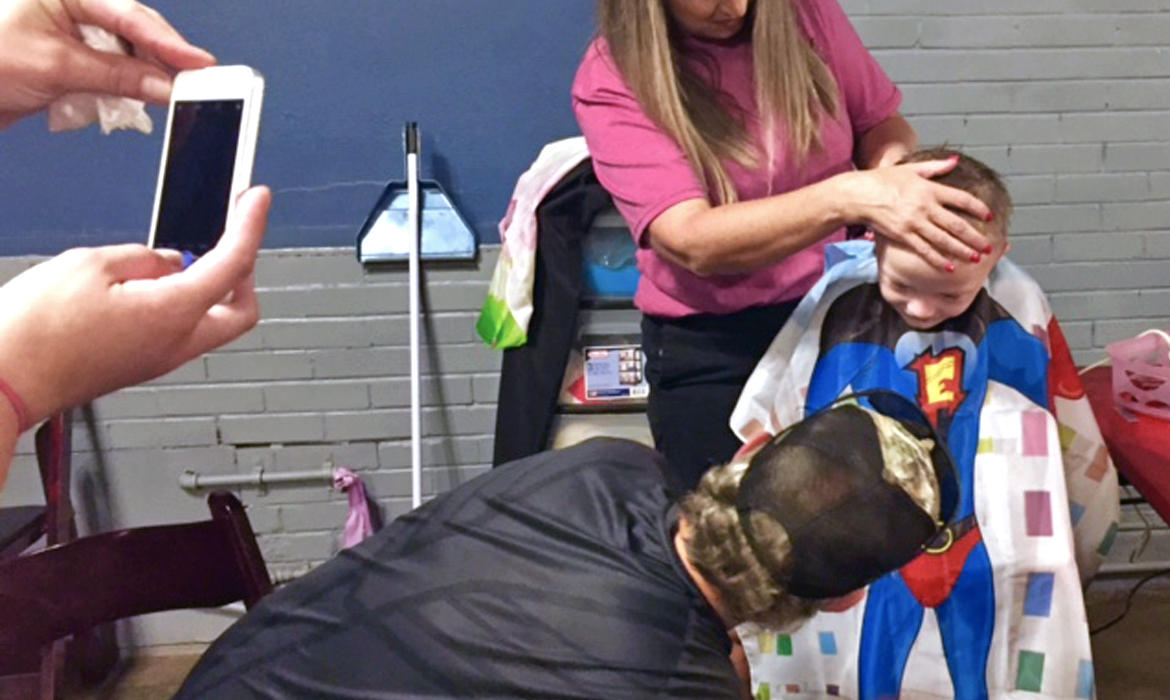 The mission of Indivisible Appalachian Ohio (IAO), a 501(c)4 social welfare organization, is to empower Southeastern Appalachian Ohio communities through engagement, education and advocacy. IAO offers services to low-income families, youth, and seniors through various programs based on needs identified through community engagement. IAO also advocates for Appalachian Ohioans to elected officials, and equips citizens with information about issues and voting records with the goal of establishing a well-informed electorate for building progressive communities.

Much of Athens’ poverty is hidden. While the city is also home to Ohio University, which houses 20,000 student residents and 5,000 non-students, Athens County is often cited as the poorest county in the state. As a result, a strong cultural divide exists between residents associated with the University and the broader Appalachian legacy community.

For over a year, IAO has worked to bridge this divide and better understand the economic and societal stressors of low-income families to design service programs and civic engagement efforts.

Drawing on the knowledge and experience of several teachers and social workers on the IAO board—all of whom work in area school districts where many families are so poor they can’t afford back-to-school haircuts and lice is a rampant issue — the team developed a “Klips for Kids” campaign to serve low-income children by providing free back-to-school haircuts, free personal care items, and lice treatment kits while engaging with parents through interviews and surveys to learn more about the needs and challenges they face in caring for their families. In so doing, IAO not only advocates for low-income families in the region but also empowers them to advocate for themselves.

The Klips for Kids pilot program started in August 2019 and directly served 70 low-income children in Meigs County, Ohio. IAO volunteers who were teachers in area schools systems related the great need for the lice kits, describing problems with absenteeism that some previous classroom infestations caused. Teachers requested help with getting more kits; others reached out to IAO to obtain kits for family and neighbors, and word spread to adjoining counties about the program (including haircuts and hygiene items) with requests for similar services. Organizers hope to scale the lice eradication portion of the project to impact approximately 11,000 pre-kindergarten-through-sixth graders in Meigs, Morgan, Athens, Washington, and Vinton Counties.

Although many charitable organizations provide much-needed school supplies, there is a largely unmet need for children to have confidence-building haircuts, hygiene products, and non-toxic, effective lice treatment care. The Klips 4 Kids program also gives IAO an opportunity to engage with low-income parents, who they survey about issues ranging from food insecurity, to health care challenges, to educational barriers, threats to safety, and other economic and societal stressors — all critical information for creating effective community programs, empowering citizens, and advocating elected officials on their behalf.

Because the pilot program was a success and requests for lice kits continue, IAO is now exploring development of a lice education/eradication program to expand into four additional Southeastern Appalachian Ohio counties.

Because of their successful community engagement efforts, IAO is seen by the local community as a trustworthy and helpful organization that cares about those in need. But IAO isn’t just a service organization — their efforts focus on empowering low-income and low-propensity voters in their community to challenge elected officials to advocate for their interests, not just those of wealthy elites. During the Klips for Kids pilot event, a drawing for door prizes was offered which facilitated the gathering of participant contact information and helped encourage participants to complete a survey inquiring about issues with which they may be struggling. Using this information, IAO not only advocated for low-income families in the region but also empowered them to advocate for themselves through strategic civic engagement.

Over 75% of families that participated in the surveys indicated they were low-income and struggling with basic needs, such as food, clothing, shelter, employment, and education. Most self-identified as having adequate healthcare because they are on Medicaid. Drug abuse and bullying were identified as the top issues facing these families.

“Klips for Kids” is just one of Indivisible Appalachian Ohio’s community engagement success stories — there are countless other examples of how the organization is making inroads among voters that progressives have long ignored. For more information on their work, visit their Facebook page.