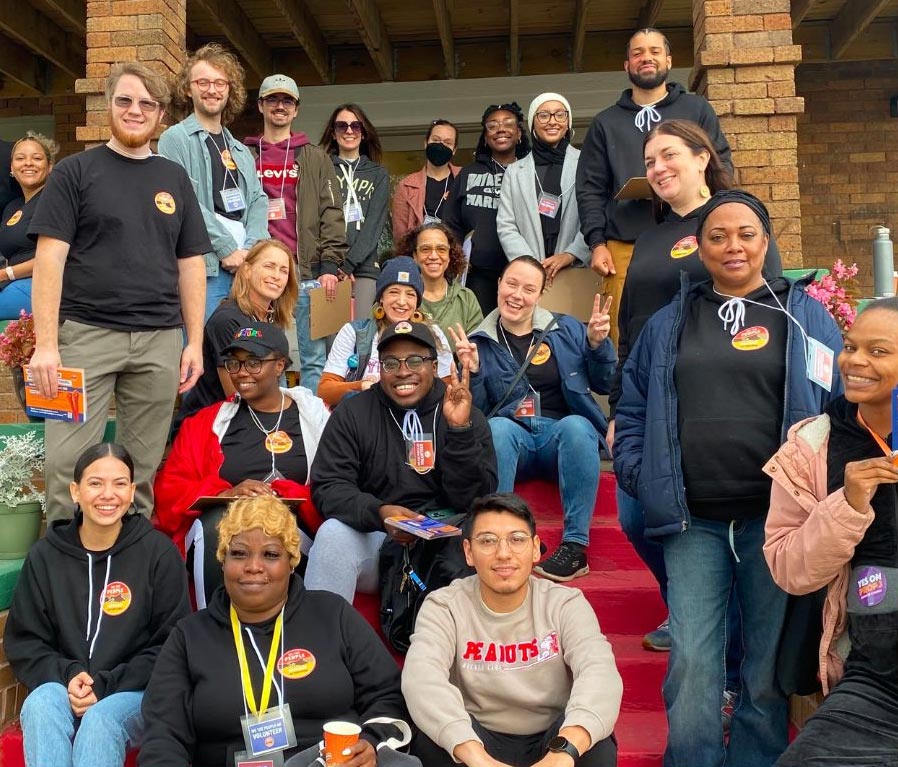 Reflecting on the midterm elections, RDI held a briefing for our funding partners. We learned about rural wins from Megan Hess, Todd Zimmer, Dreama Caldwell, and Carrie Santoro, the amazing leaders of We the People Michigan, Down Home North Carolina, and Pennsylvania Stands Up. These victories changed the trajectories of their states – cementing progressive majorities in all three branches of government in Michigan, flipping the State House in Pennsylvania, and thwarting a conservative supermajority in North Carolina. RDI’s Sarah Jaynes presented the numbers and analysis behind exciting rural gains, and what this means for our 2024 plans. 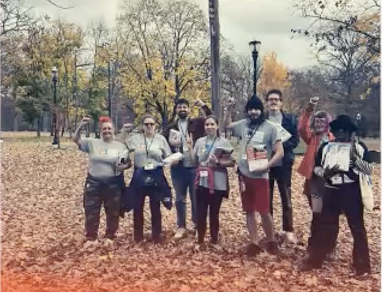 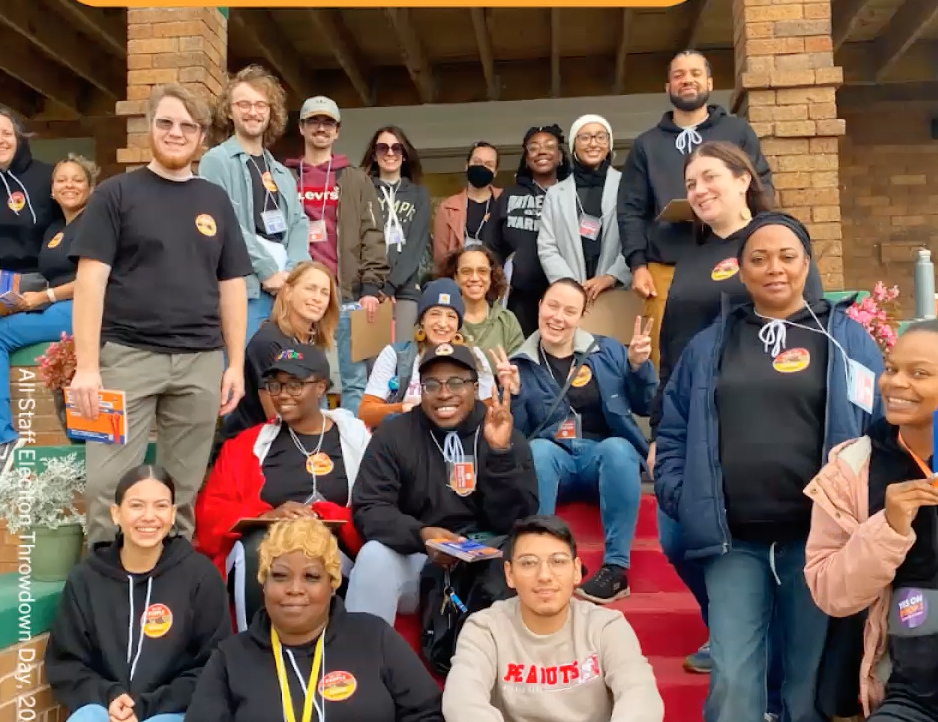 Left: Pennsylvania Stands Up, Right: We the People