Faith in Indiana has demonstrated when policy expertise is backed by a movement vehicle laser focused on power building and developing grassroots leaders, advocates can compete for governing power even in contested political terrain. That’s good news because the challenges facing Indiana are the challenges of our nation: a battle for a future led by white nationalist authoritarianism or a multiracial democracy. The former has already captured the governing apparatus of many states, like Indiana, through gerrymandering, voter suppression, and racialized polarization.

Now, Faith in Indiana is on a path to statewide multiracial governing power. To accomplish on a state level what they’ve built at a local level, they’ve built a set of new vehicles: a donor table (Indiana Democracy Collaborative), a political coalition (Indiana Votes), a progressive advocacy coalition (Indiana Voices). In the next twelve months, Faith in Indiana will advance a set of long-term strategies: 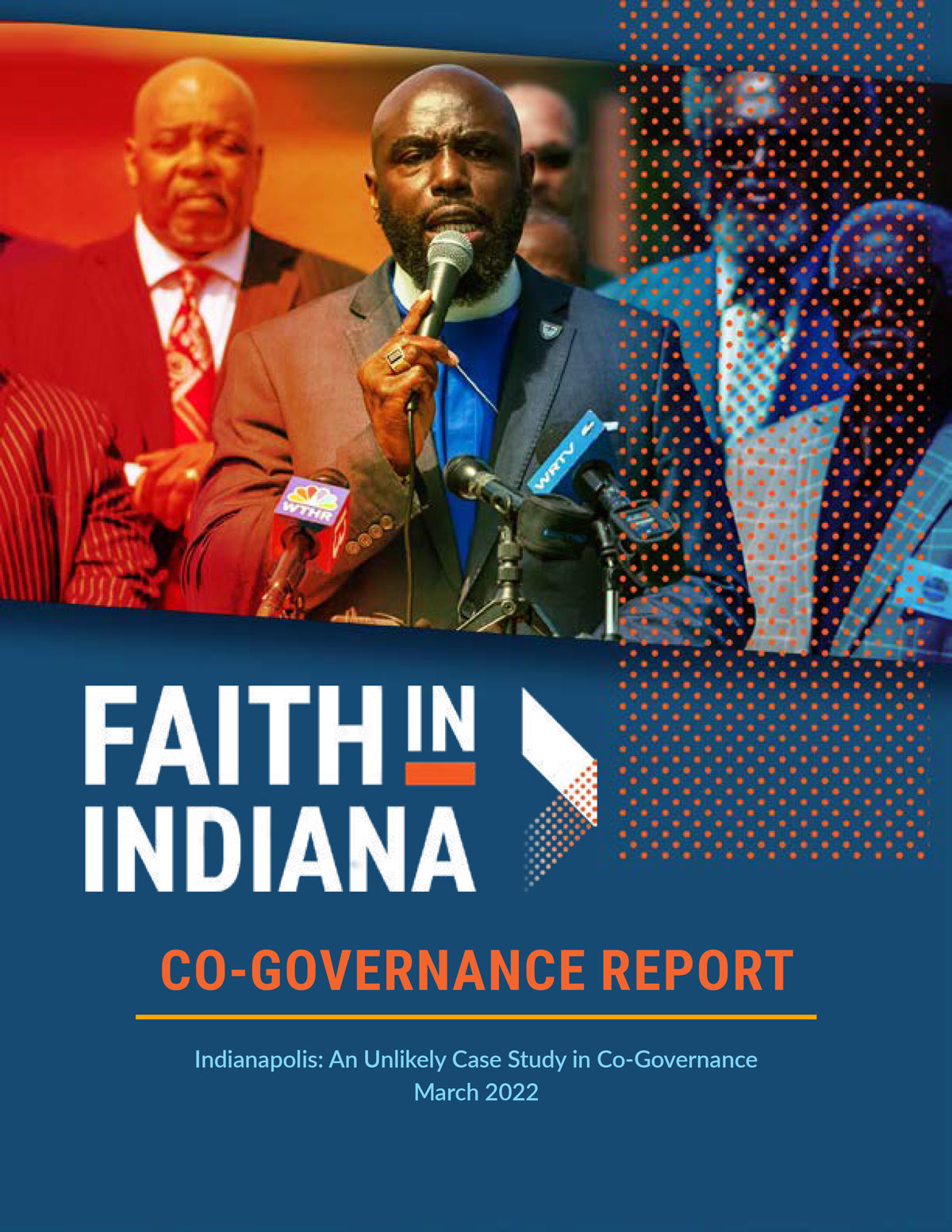