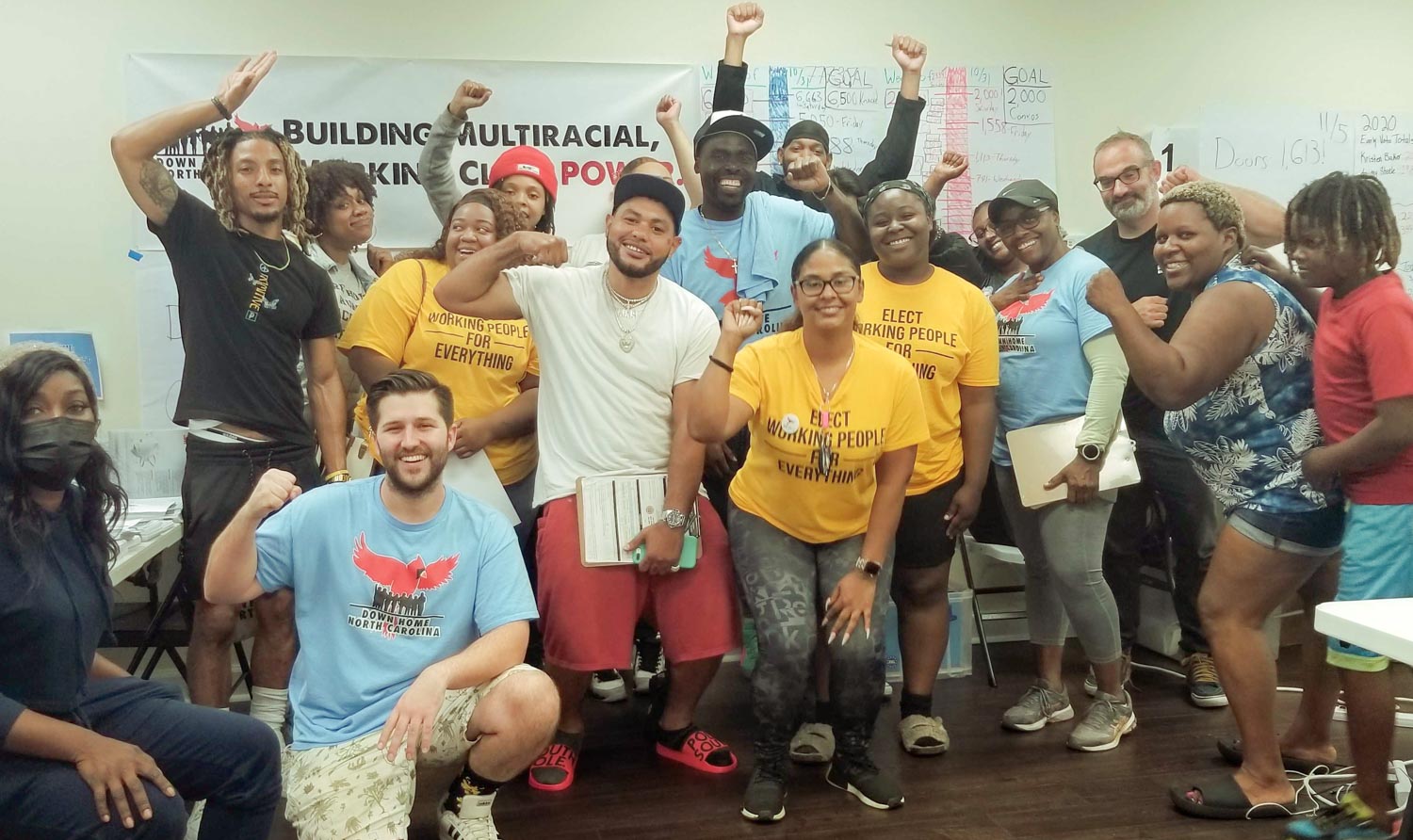 This year, our network of over 100 groups and leaders engaged hundreds of thousands of people in rural areas, small towns, and small cities. We changed electoral outcomes and built political power that will endure past the election. The 2022 Midterm Election had many hopeful and bright spots, along with surprises, many incredible learning opportunities, and of course some tough disappointments.

We saw an outpouring of rural and small-town voters choosing leaders who would defend their rights, help them access health care and quality jobs, bring down costs, and protect clean air and water. This powerful network changed people’s lives with decisive contributions to the Supreme Court race in Montana, legislative wins that prevented a supermajority in North Carolina, and helping Governor Evers hang on in rural Wisconsin. Groups engaged new voters to participate, forged stronger coalitions to stand up for shared prosperity, and helped support and develop new leaders to mobilize their communities. These efforts mean more families will have access to what they need to build a good life, like abortion care, voting rights, and affordable housing.

Photo Above: Down Home North Carolina 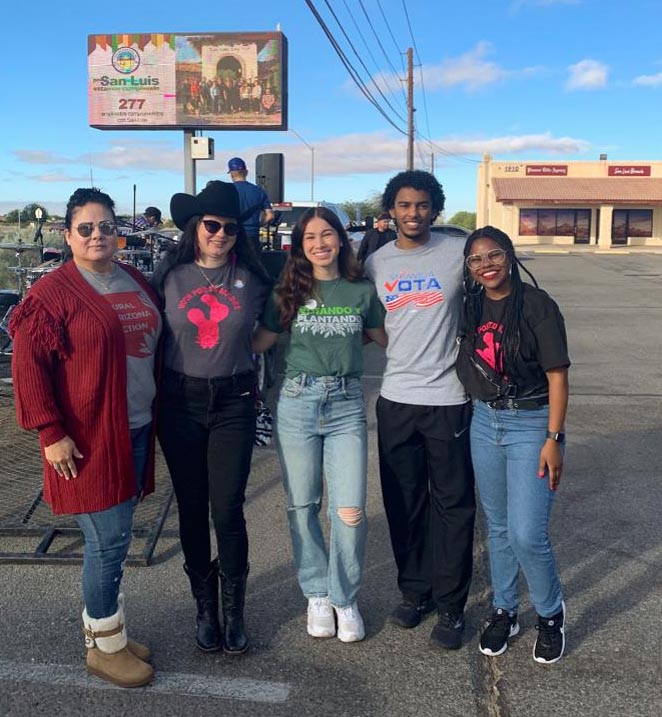 A fundamental RDI premise is that gains of 3-5% in small towns and rural areas will swing statewide outcomes. This is exactly what we are seeing in critical Senate and Governor races in states like Pennsylvania, Arizona, Wisconsin, and Kansas.

Rural voters are progressive on issues

The American Election Eve Poll shows impressive small town and rural support for issues like abortion, health care, and climate. This is reflected in resounding wins on important ballot measures in rural states. 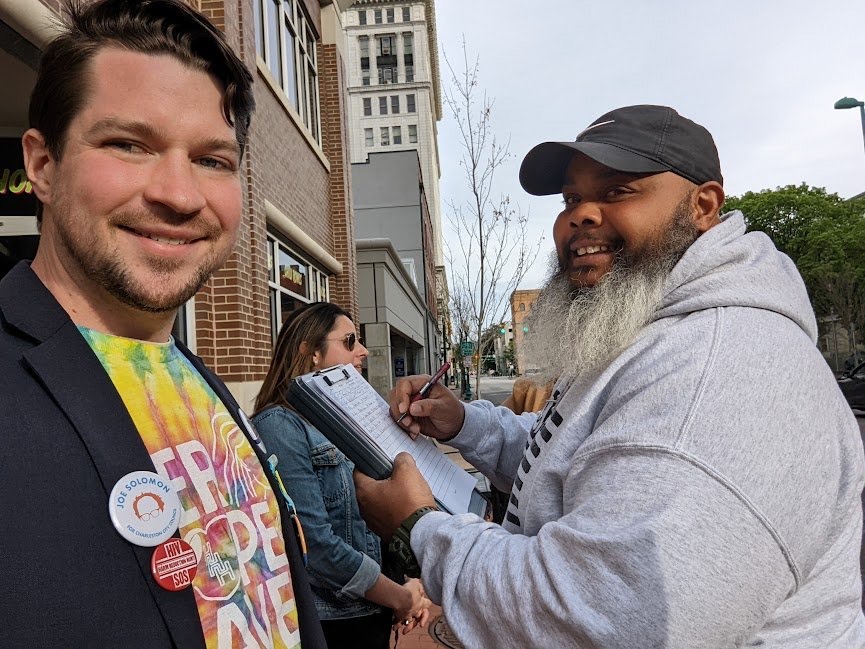 Grassroots candidates recruited and supported by the RDI network were behind pivotal legislative and local wins that mobilized votes up the ballot. 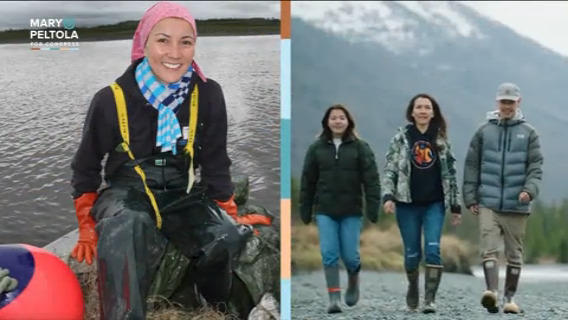 Rural America is 70% working class. Working people want candidates who reflect their values, including hard work and taking care of their families and communities. They want economic opportunity, and also the freedom to vote and make their own healthcare decisions.

The Winning Jobs Narrative (WJN) helped many rural campaigns deliver a compelling message to working people — from the door-knocking scripts for PA Stands Up, to top-testing ads in razor-close Nevada. Contrary to what you hear from the pundits, the WJN post-election analysis of all television ad spending showed Democrats aired 200,000 more spots focused on pocketbook issues like jobs, health care, social security, and prescription drugs.

New Alaska Rep. Mary Peltola’s campaign was a model for connecting with working class voters. Championing a “Pro-Jobs, Pro-Fish, Pro-Family and Pro-Choice” message, Peltola is currently leading the congressional race and is poised to win the instant runoff voting election.

We are facing an ongoing battle to ensure a full and accurate vote count in states and municipalities across the country. Statewide coalitions prepared for these challenges for the past several months, ensuring that small town election officials, local media, and community leaders join together to defend pro-democracy outcomes. This year, we successfully maintained a functional and secure process where voters can cast their ballots and expect their votes to be counted. However, barriers to voting, voter intimidation, and partisan districting have limited the ability of voters to elect their preferred leaders.

Once again, the fate of the Senate rests on the powerful shoulders of the Black-led coalition in Georgia. The runoff campaigns have already kicked off, and we’ve joined with our donors and partners across the country to support this important effort. We recommend timely donations to Georgia Alliance for Progress and 1000 Women Strong.

As we look ahead, we know there are no “off years.” None of these successes would be possible without the creative, passionate, year-round leadership of rural leaders. Building off our momentum, we will continue to support rural people working to transform their lives and communities in service of shared prosperity and democracy.