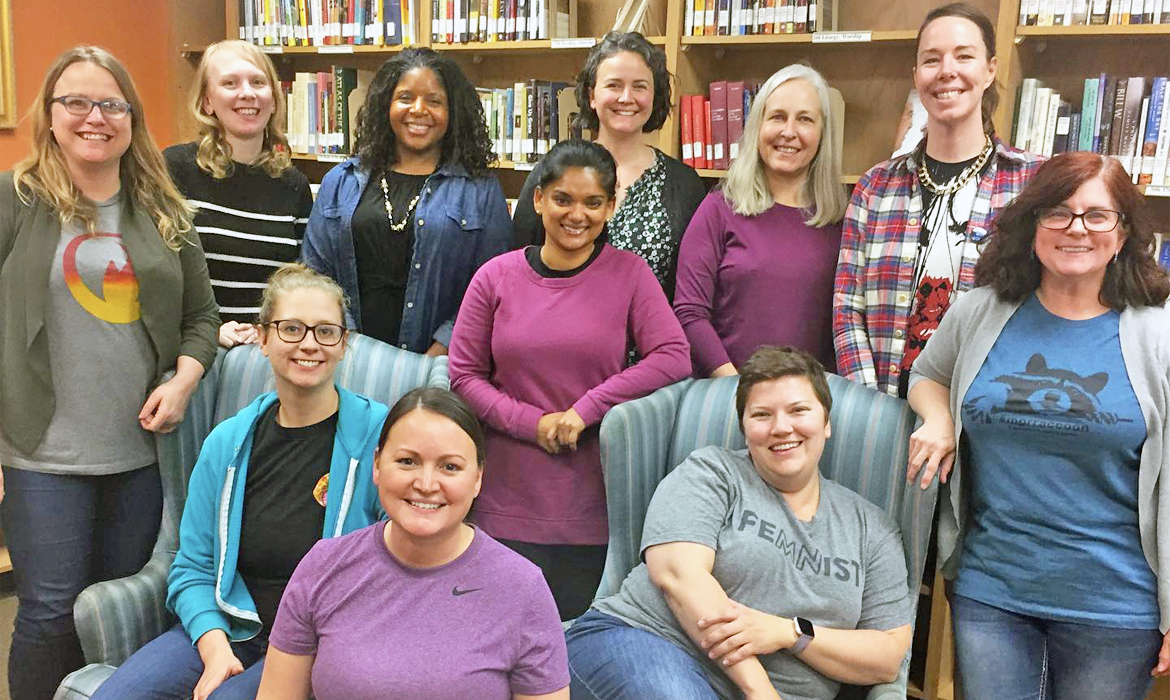 These Progressive Women Are Reshaping The Politics Of The Northern Plains

LEAD began where many good ideas do—at a happy hour.

It was Wednesday, November 9, 2016, and Donald Trump had just won the election. Susan Kroger, Carmen Toft and Carrie Johnson gathered to commiserate over the election and a political landscape in South Dakota that didn’t support their values.

The group knew that the political moment was an opportunity to recruit new volunteers, motivated by the results of the 2016 election, into on-going advocacy efforts in their state with little or no progressive infrastructure.

Two days later, over lunch, a Facebook event was created and a name was given to their effort – Leaders Engaged And Determined – LEAD.

News of their group quickly spread and less than 24 hours later, a community meeting with over 100 women and some progressive men was organized at Icon Lounge.

Rather than feeling discouraged at the lack of progressive work being done in rural America—especially in states like South Dakota—the organizers focused on progressive power building even in rural areas of the state.

Through a strategy session involving PostIt notes, productive discussions, and even a primal scream, the emerging organization decide to focus their energy on getting more women and vulnerable populations into office.

One of the first things LEAD did was to help facilitate planning for the first women's march held in Sioux Falls, SD in January of 2017. It resulted in the largest peaceful protest in the history of the state.

Since then, LEAD has done it all. Much of LEAD's work stems from Kroger's research in social movements. She wanted to understand how to mobilize online movement participation in offline spaces. And it’s working.

The group has mobilized dozens of young, new progressive women to run for elected public office and found a way to speak to people about progressive issues that doesn't alienate those with rural values.

And their efforts are having an impact, not just in the state but also across the region. To date, LEAD has held over 100 events, trained 3,000 South Dakotans, and actively engaged tens of thousands of people across South Dakota and in neighboring states including Iowa and Minnesota.

LEAD has an effective model for strategic progressive change in rural America, and they're ready to expand. Until now all of LEAD’s work has been driven by volunteers.  Now the group is working toward a sustainable, financially solvent organization and hiring their first staff person.