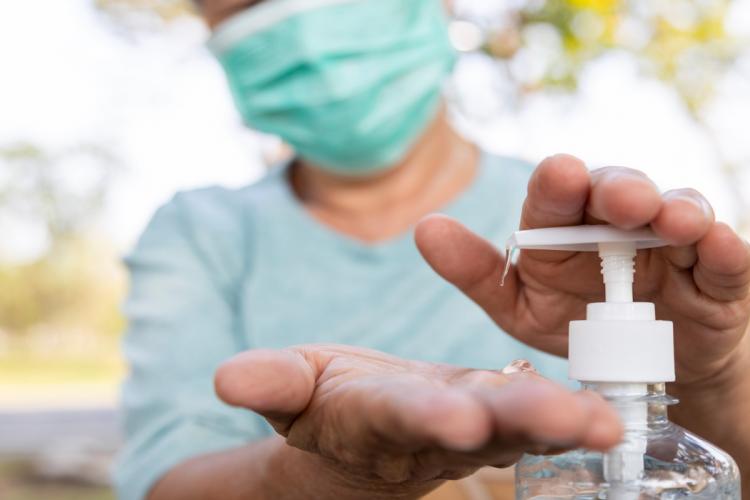 The intense challenges posed by COVID-19 to our rural partners has spurred us to quickly provide additional assistance to organizations rapidly adjusting their programming because of the outbreak. RDI is uniquely positioned to be responsive to organizational needs related to COVID, and we're in continuous contact with grantees. 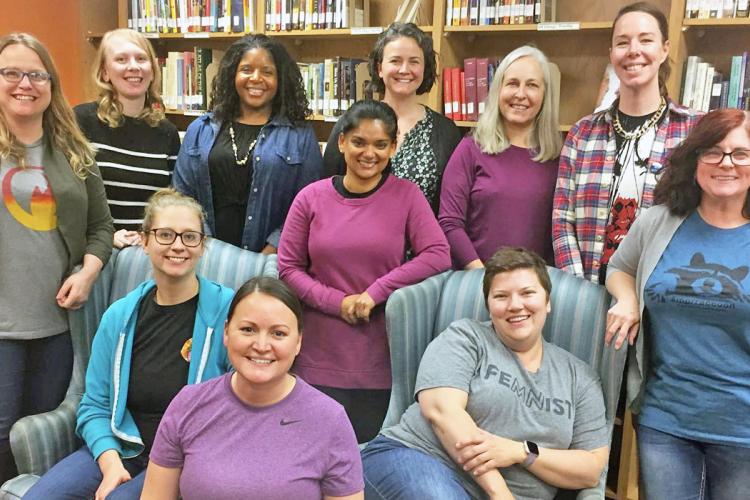 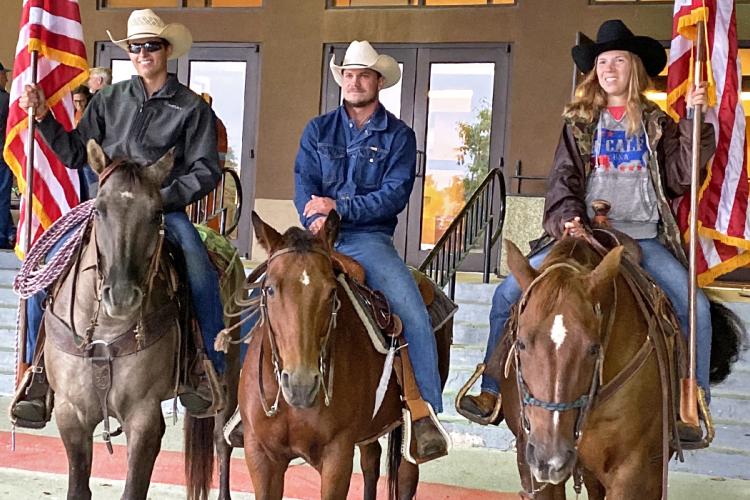 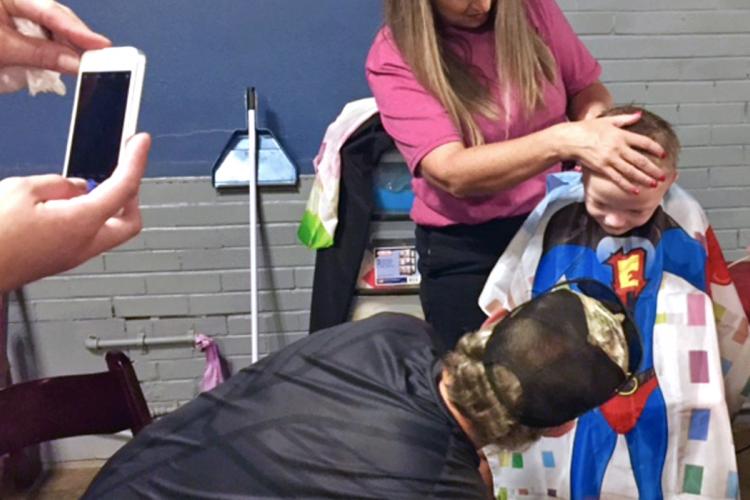